Top Destinations for Your Next City Break

Have you only got a few days to take a holiday? Do you prefer your vacations away from the beach? Want a busier break and more interesting snaps for the ‘gram? If you answered yes to any of those questions, a city break is just the thing for you. So let’s take a look at three top city break destinations in Europe. 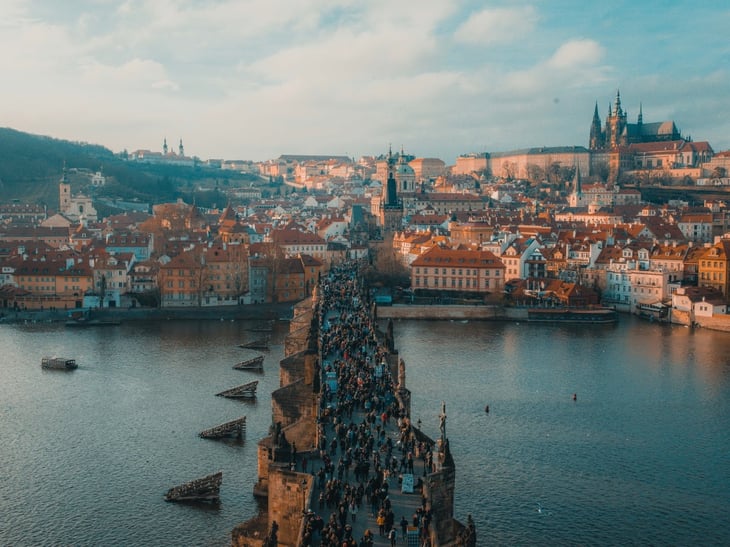 There are few cities as majestic and magical as the Czech capital. Prague may be nicknamed “the city of a hundred spires” but the actual number of spires and towers in the city is nearly a thousand. The architecture of the city is a fascinating blend of styles from the historical to the ultra-modern, reflecting the development of Prague’s diverse cultural history.

For romantic spots, look no further than the picturesque river Vltava and its many bridges and footbridges. You can also find some of Europe’s most beautiful gardens here - more than two hundred parks and gardens are dotted around the city, attached to monasteries, palaces, and townhouses.

Prague is full of bakeries and cafés where you can enjoy great coffee and fine pastries, breakfasts, light lunches, and even a glass or two of wine in the evening. And let’s not forget the beer, which isn’t just a drink - it’s part of the national identity. The Czech Republic produces some of the world’s best-loved beers, but the ever growing microbrewing and craft beer industry is not to be overlooked. 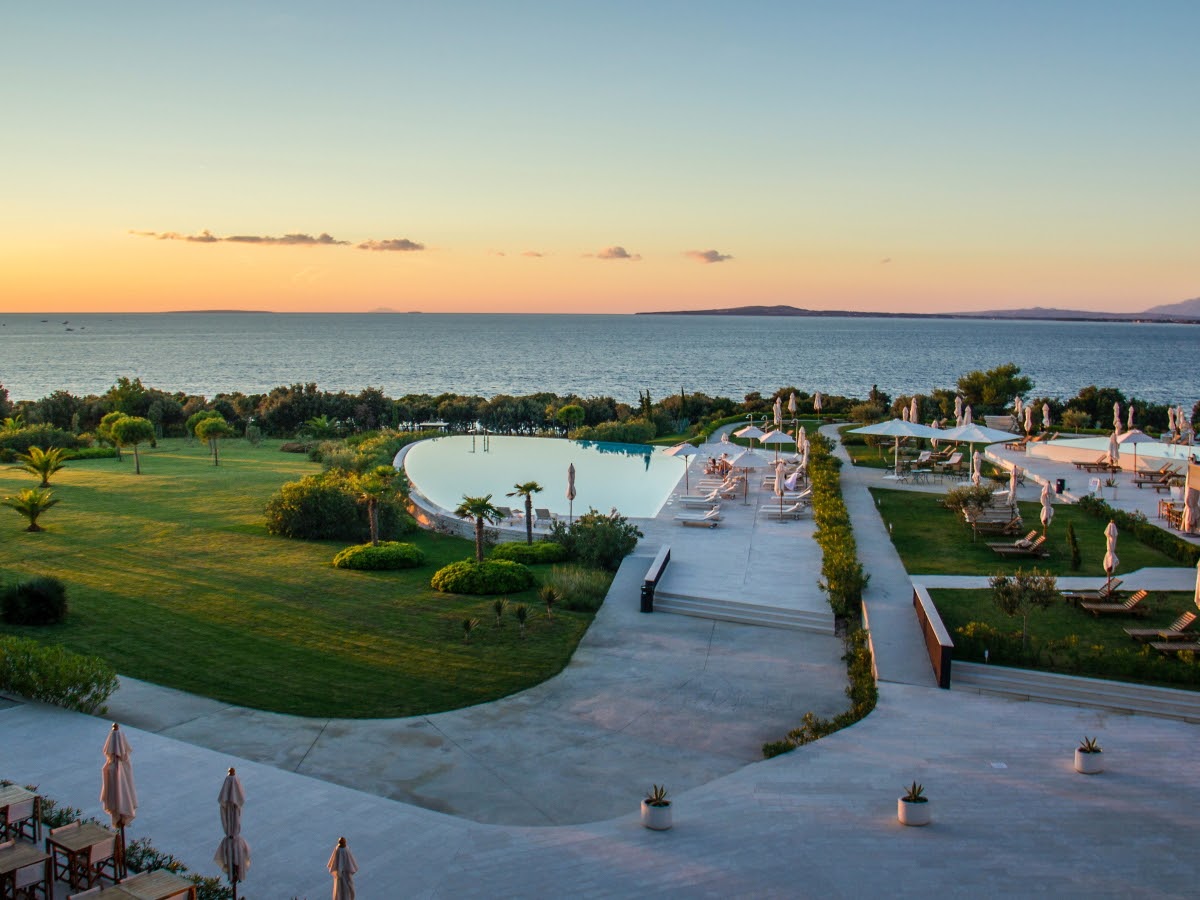 The oldest continuously-inhabited city in Croatia, Zadar has a rich cultural and historical heritage. The ancient world is well-represented in the wealth of Roman ruins to be explored and the gleaming white stone paving of the old town. The defensive walls, nor a world heritage site, are evidence of Zadar’s long association with the Republic of Venice.

But it’s not all ancient history. One of the most incredible sights in the city is the Sea Organ - a remarkable piece of architecture which serves as both a modern art installation and a musical instrument which has entertained and enthralled visitors since 2005. Architect Nikola Basic designed the Sea Organ, which transforms the movement of the waves into mournful musical tones. Haunting and beautiful.

Zadar is also within driving distance of four of Croatia’s national parks, and only a short boat trip away from a fifth, making it entirely possible to get your outdoor activity time in while on your city break - the best of both worlds!

It’s probably not the first thing you think of when you hear the name Krakow, but the city is home to the largest city square in all of Europe. Rynek Glowny Square, which covers an impressive 10 acres, is home to a host of cafés, restaurants, shops, and markets, and is the most popular site in the city for all manner of open-air events.

The café culture in Krakow rivals that of Vienna and Paris, with coffee houses in every corner of the city. Choose between traditional Polish style or the trendier artisanal coffee shops vying for your attention.

Wawel Castle and its grounds are almost surreally beautiful, more like a film set than real architecture, and yet real they are. While you’re there, be sure to climb the bell tower of Wawel Royal Cathedral, touch the bell, and make a wish. It’s worth it just to look out over the city.

Please contact us for more information on our proposition